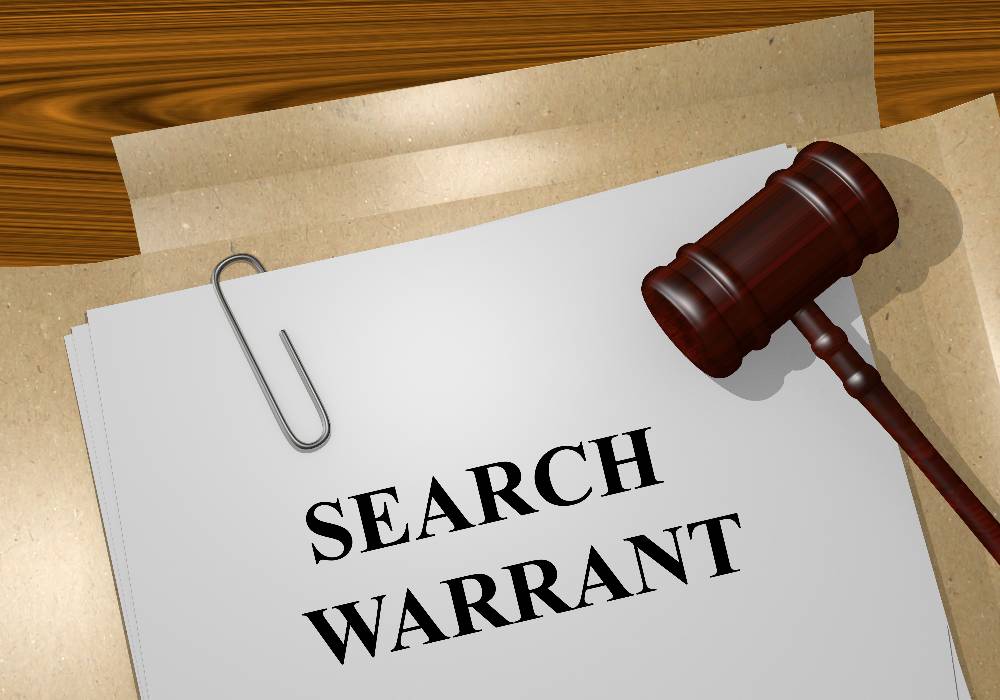 The Fourth Amendment gives the people the right “to be secure in their persons, houses, papers, and effects against unreasonable searches and seizures.”[i]  Further, warrants to search these places and objects must be supported by probable cause.[ii]  As such, warrantless searches of one’s home are considered to be “presumptively unreasonable” and police officers are subject to a “greater burden” if they “enter a home . . . without consent.”[iii]  The rationale underlying these protections is that the home is within an individual’s zone of privacy, where one can retreat and be free from unreasonable governmental intrusion.[iv]  There are some carefully defined exceptions to the Fourth Amendment’s warrant requirement,[v] however, including exceptions for: searches after a lawful arrest,[vi] an individual’s consent for a search being provided to law enforcement,[vii] if the object is located in plain view,[viii] the automobile exception,[ix] special needs,[x] and the existence of exigent circumstances.[xi]  An additional exception to the warrant requirement, known as the community caretaking exception, was articulated by the United States Supreme Court in Cady v. Dombrowski.[xii]

In Cady, a Chicago police officer was arrested after having a motor vehicle accident while intoxicated.[xiii]  Believing that Chicago police officers were required to carry their service revolvers at all times, local police searched the trunk of the wrecked car after they were not able to find a gun on his person.[xiv]  The United States Supreme Court found that the search was permissible due to the concern for the “safety of the general public who might be endangered if an intruder removed a revolver from the trunk of the vehicle.”[xv]  Additionally, the Court stated that “local police officers . . . frequently investigate vehicle accidents where there is no claim of criminal liability and engage in . . . community caretaking functions” which are “totally divorced from the detection, investigation, or acquisition of evidence relating to the violation of a criminal statute.”[xvi]  In this community caretaking capacity, police officers help people in distress, combat and prevent hazards, and provide services to preserve and protect public safety.[xvii]

However, this debate has recently been clarified through the Supreme Court’s May 17, 2021 decision in Caniglia v. Strom regarding the First Circuit’s interpretation of the community caretaking exception.[xxiii]  In Caniglia, a man retrieved a handgun from his bedroom during an argument with his wife and asked her to “shoot [him] now and get it over with.”[xxiv]  Caniglia’s wife left their home and spent the night at a motel, but could not reach Caniglia the next morning.[xxv]  She then called the police to conduct a welfare check at their home, where the police spoke with Caniglia.[xxvi]  He confirmed his wife’s version of events from the day before, but denied that he was suicidal.[xxvii]  However, the police believed that he posed a risk to himself or others and he agreed to go to the hospital for a psychiatric evaluation on the contention that the police would not confiscate his firearms.[xxviii]  After Caniglia left to go to the hospital, the police did, indeed, seize his firearms after his wife guided police to them after being misinformed of Caniglia’s wishes.[xxix]  As a result of this seizure, Caniglia sued, claiming that the police “violated the Fourth Amendment when they entered his home and seized him and his firearms without a warrant.”[xxx]  The District Court granted summary judgment for the respondents and the First Circuit affirmed the decision “solely on the ground that the decision to remove petitioner and his firearms from the premises fell within a ‘community caretaking exception’ to the warrant requirement.[xxxi]

However, the Supreme Court did not agree with the First Circuit’s holding or interpretation of Cady.  The Court stated that, by citing Cady’s statement “that police officers often have noncriminal reasons to interact with motorists on ‘public highways,’” the First Circuit extrapolated a freestanding community-caretaking exception that applies to both cars and homes.”[xxxii]  By doing so, “the First Circuit saw no need to consider whether anyone had consented to respondents’ actions; whether these actions were justified by ‘exigent circumstances;” or whether any state law permitted this kind of mental health intervention.”[xxxiii]  Further, “[a]ll that mattered was that respondents’ efforts to protect petitioner and those around him were ‘distinct from ‘the normal work of criminal investigation,’ fell ‘within the realm of reason,’ and generally tracked what the court viewed to be ‘sound police procedure.’”[xxxiv]

The Court held that the First Circuit’s interpretation of the community caretaking rule went “far beyond anything [the Supreme Court had] recognized,” as the decision assumed “that respondents lacked a warrant or consent, and it expressly disclaimed the possibility that they were reacting to a crime.”[xxxv] The Court further noted that the First Circuit did not consider if any recognized exigent circumstances existed or if respondents’ actions “were akin to what a private citizen might have had authority to do if petitioner’s wife had approached a neighbor for assistance instead of the police.”[xxxvi]  The Court stated that the holding nor logic of Cady justified such an approach and that the constitutional difference between an impounded vehicle, as in Cady, and a home were significant and did not constitute “an open-ended license to perform [warrantless searches] anywhere.”[xxxvii] Therefore, the Cady decision “declined to expand the scope of . . . exceptions to the warrant requirement to permit warrantless entry into the home.”[xxxviii]

Through its Caniglia decision, the Supreme Court provided clarity to the longstanding questions associated with its decision in Cady and agreed with the majority of the circuit courts in the split.   Therefore, the community caretaking exception does not extend to the home, only to vehicles.

[vii] Schneckloth v. Bustamonte, 412 U.S. 218, 219 (1973) (searches conducted pursuant to consent are exempt from the warrant and probable cause requirements); See Rodriguez, 497 U.S. at 181(explaining that “[t]he Fourth Amendment generally prohibits the warrantless entry of a person’s home, whether to make an arrest or to search for specific objects” but that “[t]he prohibition does not apply . . . to situations in which voluntary consent has been obtained . . . from the individual whose property is searched”).

[viii] Minnesota v. Dickerson, 508 U.S. 366, 375 (1993) (“[I]f police are lawfully in a position from which they view an object, if its incriminating character is immediately apparent, and if the officers have a lawful right of access to the object, they may seize it without a warrant . . . [I]f contraband is left in open view and is observed by a police officer from a lawful vantage point, there has been no invasion of a legitimate expectation of privacy and thus no “search” within the meaning of the Fourth Amendment—or at least no search independent of the initial intrusion that gave the officers their vantage point.”).

[ix] United States v. Ross, 456 U.S. 798, 798 (1982) (“The ‘automobile exception’ to the Fourth Amendment . . . applies to searches of vehicles that are supported by probable cause to believe that the vehicle contains contraband. In this class of cases, a search is not unreasonable if based on objective facts that would justify the issuance of a warrant, even though a warrant has not actually been obtained.”).

[x] Skinner v. Ry. Lab. Execs.’ Ass’n, 489 U.S. 602, 619 (1989) (The Supreme Court has recognized an exception to the warrant requirement “when special needs, beyond the normal need for law enforcement, make the warrant and probable-cause requirement impracticable.”).

[xi] Sutterfield v. City of Milwaukee, 751 F.3d 542, 559 (7th Cir. 2014) (defining exigency as “a time-urgent need to act that makes resort to the warrant process impractical.”); Carpenter v. United States, 138 S.Ct. 2206, 2222-23 (2018) (“One well-recognized exception applies when ‘the exigencies of the situation’ make the needs of law enforcement so compelling that [a] warrantless search is objectively reasonable under the Fourth Amendment . . . includ[ing] the need to pursue a fleeing suspect, protect individuals who are threatened with imminent harm, or prevent the imminent destruction of evidence.”); See e.g., Brigham City v. Stuart, 547 U.S. 398, 398 (2006) (Providing emergency assistance “to occupants of private property who are seriously injured or threatened with such injury” is an example of exigent circumstances).

[xx] See Ray v. Twp. of Warren, 626 F.3d 170, 176-177 (3d Cir. 2010) (interpreting the Supreme Court’s Cady decision as being “based on the distinction between automobiles and homes for Fourth Amendment purposes” and stating that “[t]he community caretaking doctrine cannot be used to justify warrantless searches of a home” because it “does not override the warrant requirement of the Fourth Amendment or the carefully crafted and well-recognized exceptions to that requirement.”).