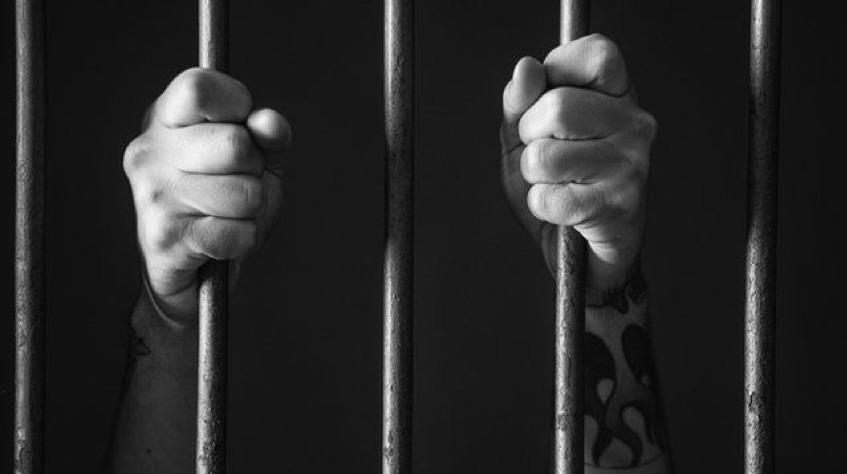 In the United States, public outrage towards sex offenders—a reviled group of individuals commonly viewed as dangerous and capable of reoffending—is what led to the enactment of the sex offender registration and notification laws.[1]  The current federal framework, the Sex Offender Registration and Notification Act (SORNA), “sets minimum standards for sex offender registration and notification laws [to be] adopted by the states.”[2]  After offenders register with the police upon release from their incarceration, they are required, at a minimum, to provide their name, social security number, address, license plate numbers, and description of vehicles.[3]  All of this information must be updated periodically.[4]  The notification aspect of the law means that most of the information provided during the registration process is made available to the public.[5]  However, because SORNA is merely a framework, states are free to add to the these requirements, making their laws more or less demanding than others.[6]  For instance, many states impose residency and occupational restrictions as a collateral consequence of having to register as a sex offender.[7]

Critics of the registration requirements argue that regardless of which requirements and consequences offenders are subject to, even SORNA’s minimum requirements infringe upon the offender’s constitutional liberties—specifically the right to due process.[8]  Due process includes the presumption of innocence.[9]  Critics suggest that the registration requirements create the presumption that sex offenders have the propensity to commit a certain crime in the future and must therefore be supervised.[10]  While this type of supervision may not seem to differ from the imposition of a probationary period upon release from confinement, some states require sex offenders to register indefinitely.[11]  Critics contend that the offender’s being supervised for a lifetime, without the opportunity to challenge the assumption that the offender will re-offend, violates the presumption of innocence.[12]

Critics further argue that the registration requirement offends double jeopardy based on the fact that offenders are potentially subject to repeated punishment if they fail to comply with registration requirements.[13]  This means an offender may face a felony conviction for failing to register after moving, or failing to update contact information at the offender’s scheduled time.[14]

Even though these laws have been upheld on due process grounds, several state provisions have recently been challenged.  For example, in February, Alabama U.S. District Judge, W. Keith Watkins struck down two provisions of the Alabama Sex Offender Registration and Community Notification Act which required sex offenders to provide detailed information about online activity and that their  driver licenses be branded “CRIMINAL SEX OFFENDER.”[15]  It is interesting to note that one of the plaintiffs in the case was required to register as a sex offender after only being charged with indecent exposure the early 1990’s.[16]  Furthermore, the California Supreme Court held unconstitutional the requirement that sex offenders not live within 2,000 feet of a school or park[17] and other states, like Pennsylvania, have held that sex offender registration for juvenile offenders is unconstitutional.[18]

While sex offenders are viewed with disdain and hatred, it is important to remember that the United States Constitution guarantees every citizen—even those convicted of sex crimes—the right to due process.[19]  What seems to override this basic right for sex offenders is the fear these individuals pose to the community.  Such fear may be attributed, in part, to fictitious recidivism numbers.[20]  These numbers, began to circulate after Anthony Kennedy, in 2002 Supreme Court opinion, claimed that “the rate of recidivism of untreated offenders has been estimated to be as high as 80%.”[21]  Unfortunately, Kennedy’s source for this assertion was a 1986 Psychology Today article, written by a therapist who has since repudiated the statistic.[22]  In reality, less than 67% of sex offenders who served time were rearrested for any offense, as compared to 84% of all other groups.[23]  This evidence should create concern that registration and notification laws fail to remedy the perceived social harms which initially propelled their enactment while negatively contributing to the perception that sex offenders are particularly dangerous and capable of reoffending.  Therefore, in order to guarantee that all individuals have access to their constitutional rights, state sex offender laws should be critically reassessed.

[8] Jesse Kelley, The Sex Offender Registry: Vengeful, Unconstitutional and Due for Full Repeal, The Hill (Mar. 5, 2018, 8:00 AM), https://thehill.com/opinion/criminal-justice/376668-the-sex-offender-registry-vengeful-unconstitutional-and-due-for-full.