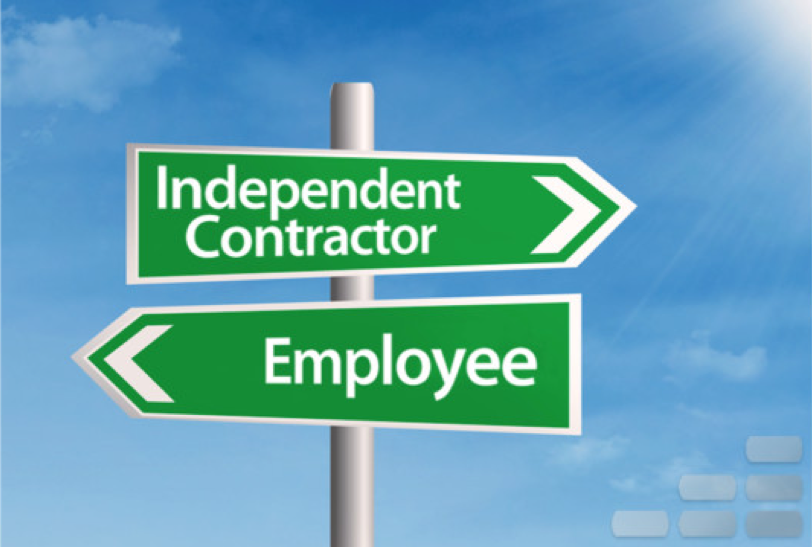 The line between the classification of an employee and an independent contractor can be thin but important, especially in terms of vicarious liability for an employer.  While there exists a gray area between the two, one state recently tightened its differentiation.  California’s Assembly Bill 5 (“AB 5”) passed legislation late last year and became effective on January 1, 2020, as amendments to California Labor Code and Unemployment Insurance Code.[1]  As a means of codifying Dynamex Operations West v. Superior Court of Los Angeles County,[2] a 2018 California Supreme Court’s decision, AB 5 modified the test for Californian independent contractors, instigating a three-factor “ABC Test.”[3]  This test will likely have notable implications for many hiring entities, and Californian workers and business owners should take notice.

What are employees and independent contractors?

An employee is defined in the United States Code as “any individual employed by an employer,” where employment means allowance to work.[4]  In the context of Employee Retirement Income Security Act (“ERISA”) litigation, the Supreme Court has expounded on this definition by utilizing agency law guidelines for determining master-servant relationships.[5]  Agency law indicates that, among other factors, the employer’s control over the employee’s actions in order to accomplish the work is crucial.[6]  With greater control comes greater liability, as employers are typically liable for their employees’ negligent actions or actions done while in the “scope of employment.”[7]

How can a worker’s classification be determined?

Generally, the test to determine if a worker is an employee or an independent contractor, as hinted above, involves control.[10]  Put succinctly, the test to classify as an employee “is whether the employer, under the contract, whether oral or written, has the right to direct the time, the manner, the methods, and the means of the execution of the work.”[11]

The ABC test, California’s “new” test (which is identical or similar to more than 10 other states’ preexisting tests), requires three factors be proved in order to classify a worker as an independent contractor; otherwise, the worker is considered an employee:

(A) The person is free from the control and direction of the hiring entity in connection with the performance of the work, both under the contract for the performance of the work and in fact.
(B) The person performs work that is outside the usual course of the hiring entity’s business.
(C) The person is customarily engaged in an independently established trade, occupation, or business of the same nature as that involved in the work performed. [12]

Overwhelmingly, this change is positive.  AB 5 protects many workers by classifying them as employees rather than independent contractors.  However, AB 5 could be a problem for small businesses that cannot afford to incur potential liability from their newly-classified employees.