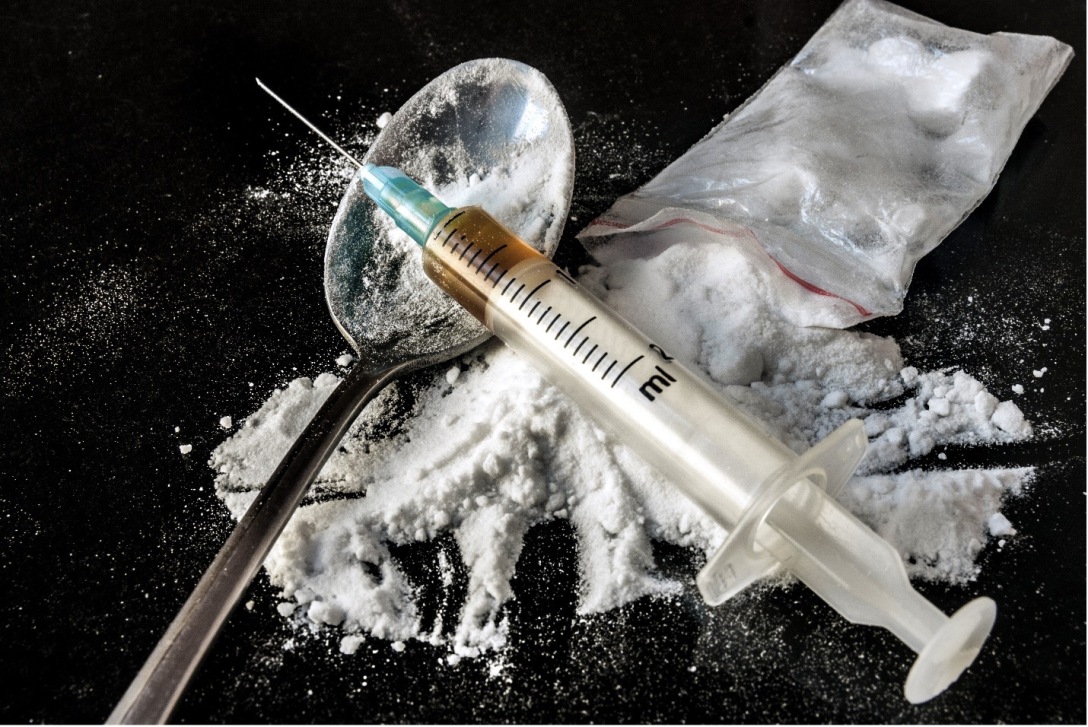 Did Oregon take the first real step in ending the war on drugs?

Almost fifty years later, America’s war on drugs continues. President Richard Nixon first coined this phrase in June 1971, when he declared drug abuse as “public enemy number one.”[i] Subsequent to this declaration, the number of people incarcerated for drug offenses drastically escalated in America, especially if you were a person of color.[ii] That was because President Nixon attempted to combat this war by “utilizing policies of prohibition” and invoking mandatory sentencing requirements.[iii] However, none of this worked. President Nixon’s strategy seemed to only further drug abuse, violence, and death.[iv] We, as American’s, are still dealing with this today as millions of people are behind bars as a result of nonviolent drug offenses. The state of Oregon, however, may be leading the nation in the answer to ending this.

Oregon is the first state in the United States to decriminalize the personal possession of hard drugs, like heroin, methamphetamine, cocaine, oxycodone, and many others.[v] This stems from a  nationwide movement to legalize marijuana for both medical purposes and recreational use. Oregon just took the next step. Voters in Oregon approved a ballot measure, Measure 110, which decriminalizes the “personal noncommercial possession of a controlled substance.”[vi] Measure 110 reclassifies “personal noncommercial possession” of such drugs to a civil violation, much like a traffic ticket.[vii] According to this measure, possession of such drugs in Oregon may result in a maximum fine of $100 and the offender may face possible drug addiction treatment or recovery programs funded by the state.[viii] But this does not mean that Oregonians can run rampant across the state using drugs. The ballot measure simply provides a reduction of the penalty for possession of controlled substances. Moreover, this measure only applies to individuals in possession of such drugs. This measure does not apply to criminals who make, distribute, and sell drugs. Those individuals are still subject to criminal action.[ix]

Oregon was the first to decriminalize all-drugs in the history of this nation. Some see Oregon’s new measure as a win. Some view it as a loss. Regardless, this is historic. The legalization of marijuana has been supported by American’s for decades, but this measure shows the modern beliefs of American people.  Drug users and abusers should have access to treatment and help for their problems or addictions rather than being thrown in prison. Below are some of the pros and cons of decriminalization of such a broad range of drugs.

As shown through the winning vote, many Oregonians believe this measure will allow drug users and abusers to get the treatment they need and deserve.[x] Moreover, supporters of this measure argue that there will be a reduction in arrests solely based on possessing controlled substances and therefore less interactions with the legal system and the problems that come with it.[xi] Such problems include overcrowded prisons, limited access to healthcare, and limited opportunities for treatment. In a time where COVID-19 has taken over the world (and prisons), this is especially important.[xii] Many also argue that the legal system and police force can now focus and prioritize higher-level crimes.[xiii]

Although this measure overwhelmingly passed, some Oregonians do not agree that this is the best avenue to take. Questions being asked include the following: Where is the funding for these treatment programs coming from? Where are people going to be treated if there is not adequate facilities or space? What will this due to our public safety?

Some Oregonians believe that this measure “does not address the issue of limited access” to health and addiction centers.[xiv] With limited access comes heavy costs and restricted space for individuals needing help.[xv] Not only are people worried about where the funds for these treatment programs will come from, but they are also worried about public safety.[xvi]

In response, Oregon has presented a plan to use their marijuana tax revenue and law enforcement savings to fund addiction and health treatment for these individuals.[xvii] It is clear that Oregonians strongly believe that there needs to be a shift in the system to combat the war on drugs. It is also clear that the answer does not involve arresting non-violent drug users, throwing addicts in jail, or refusing to offer any alternate avenues for these individuals.

Oregon recognizes the need for change. President Richard Nixon may have first declared the war on drugs in 1971, but the impact of this war has lasted over four decades. Historically, drug laws have been grounded on oppression and prohibition. However, many states—like Oregon—have realized this system does not work. Oregon is the first state in the nation to decriminalize the possession of all drugs. This is a new path and strategy to combating old failures. Will other states follow in Oregon’s path? I guess we will have to wait and see.

[xv] The pros and cons of Oregon’s decriminalization of hard drugs, The Millennial Source, (Nov. 8, 2020), https://themillennialsource.medium.com/the-pros-and-cons-of-oregons-decriminalization-of-hard-drugs-4950de95839d.